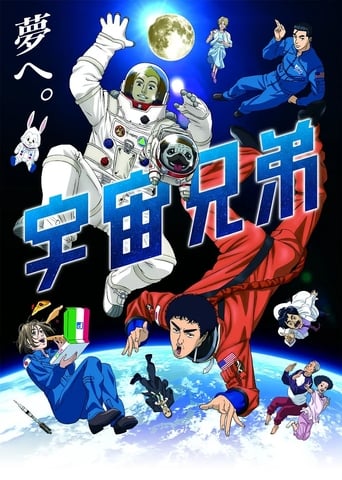 Hibito finds himself trapped inside the crater, separated from Damian and unable to contact Houston. As Hibito searches for Damian, he manages to find the probe they were looking for. A flare alerts Hibito to Damian's position, where he finds Damian has injured his leg and his temperature regulation system is broken, meaning he will soon freeze to death. Although Damian tells Hibito to leave him behind, Hibito instead decides to use the battery from the buggy to power the probe in order to get him out of the crater. As Hibito attempts to climb up the craterside to reach the probe, he loses his grip and falls, damaging his suit on impact. 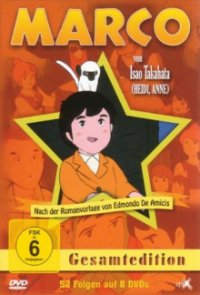 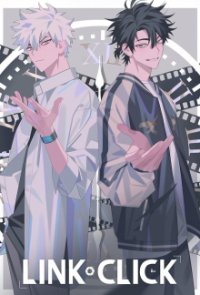 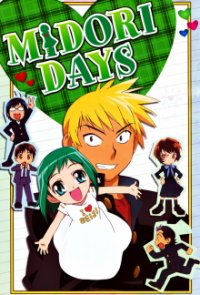 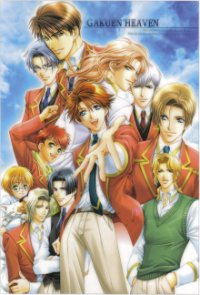 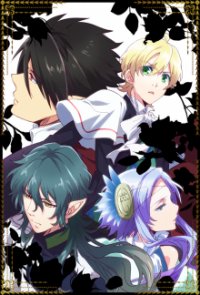 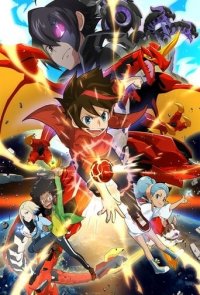 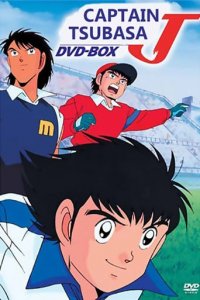 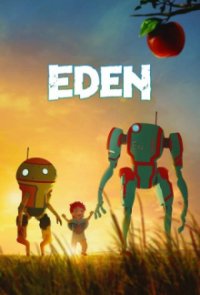 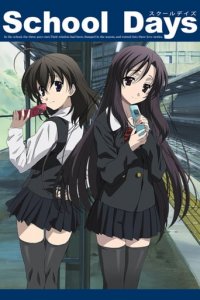 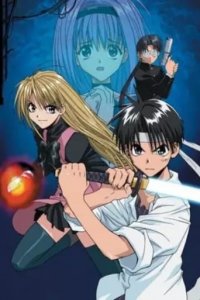 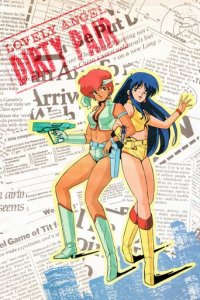 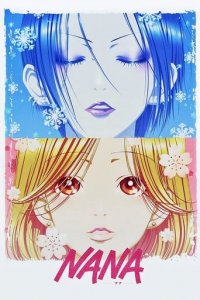 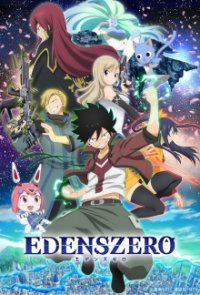 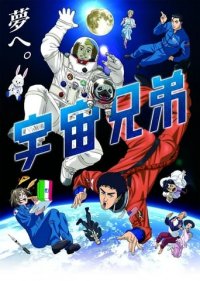 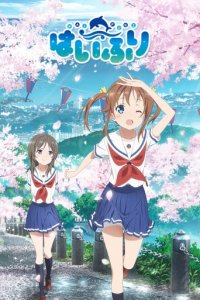 The Saint’s Magic Power is Omnipotent